Come Expecting... Expecting to serve and be served! New Here?Connect

In regards to church governance, Scripture describes two distinct offices: Elder and Deacon. Elders are responsible for the vision, oversight and shepherding of the church, devoting themselves primarily to prayer and to the ministry of the Word. Deacons provide oversight in a specific area of operation within the church, being of good repute and full of the spirit of wisdom. (Acts 6:3-4) 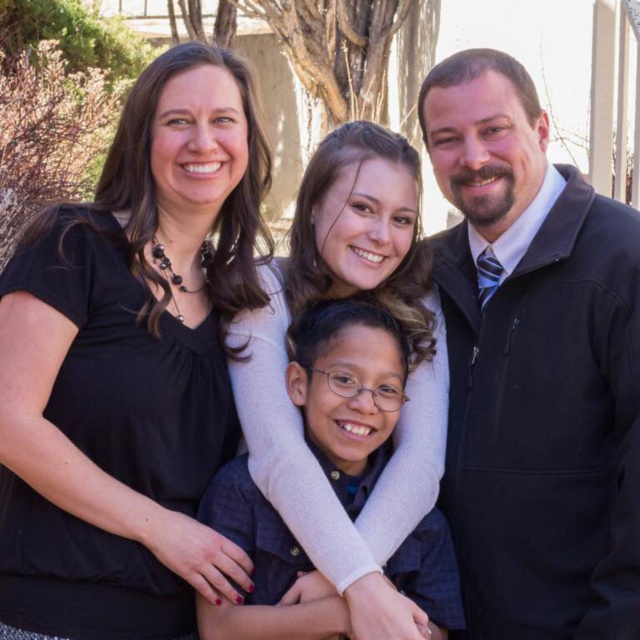 Steve has been an elder of Breathe Church since November 2018 and previously served as a deacon. Steve and his wife, Jamie, were married in November 2011 and they have two children. In the community, Steve has been involved in foster care, adoption, and efforts to end abortion. In the church, Steve is passionate about biblical doctrine, the historic confessions, and discipleship among men. Steve has obtained a degree is Business Administration and is currently completing requirements for a Master of Divinity at Gateway Seminary. Steve’s favorite book of the Bible is Romans due to its theological depth and clarity. 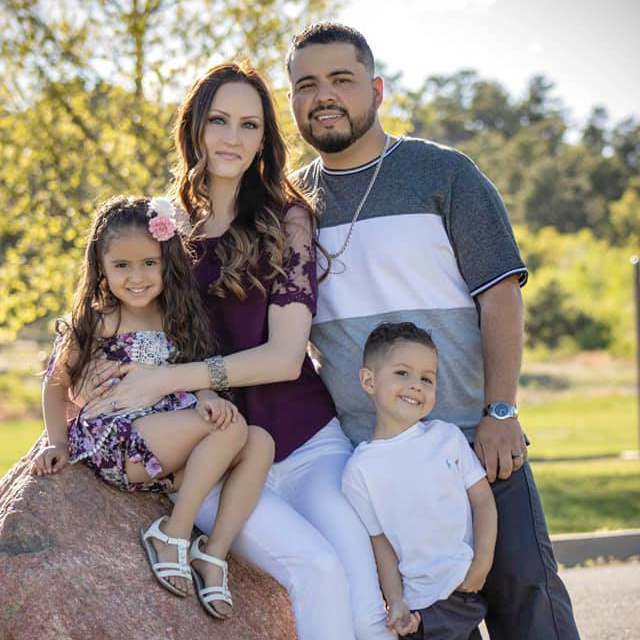 James has been the lead pastor of Breathe Church since October 2018 and has served the church since 2014. James and his wife, Tina, were married in July 2009 and they have two children. Since the age of fourteen, James has been involved in evangelistic ministry and serving the community of Colorado Springs. As a recording artist he did much of his traveling and performing with his record label at youth functions, concerts and various church events. For his undergraduate work he obtained two degrees in Business and certifications in Ethics and Biblical Studies from Colorado Christian University. Currently he is completing requirements for a Master of Divinity at Gateway Seminary. James’ favorite book of the Bible is the Gospel of John for its heartfelt presentation of Jesus Christ as the Son of God. 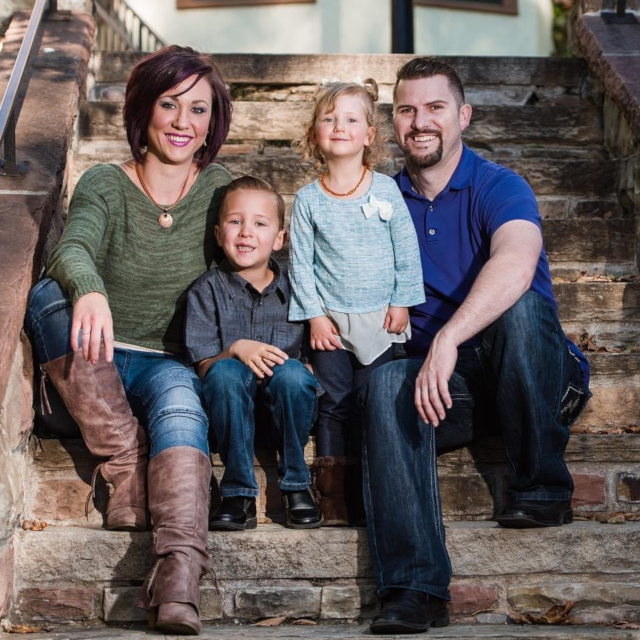 Mitch has served as the Deacon of Finance since 2014 and has been a member with the church over the last decade. Mitch and his wife Kellie, were married in December of 2009 and have two children. As a resident of Colorado the last 24 years Mitch has attended many churches in the area and is happy to call Breathe his home. With emphasis of study in finance he has 20 years of experience in banking, lending, and financial advising. Mitch’s favorite book of the Bible is Psalm for its numerous chapters of praise, worship, thanksgiving and repentance. 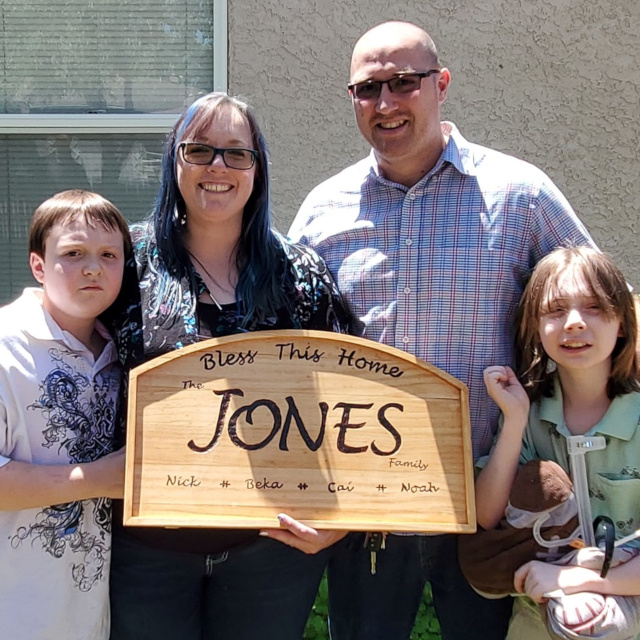 Nick has been the Deacon of Worship since September 2019, and has a total of six years of service with Breathe Church. Nick and his wife, Rebekah, were married in May 2007 and have two children. Nick grew up in Oxford, Florida where he first became involved in the music ministry of Oxford Assembly of God. At the age of eight, he became the drummer for the church. He served in that position for 12 years. Nick also was the worship leader during his time in the Oxford A/G youth group from 2001-2004. When he married his wife in 2007, he moved to Midland, Texas. Here, he branched out to a variety of different instruments in order to become a more versatile musician. In 2010, Nick enlisted in the United States Air Force, where he currently works today. His first assignment was Peterson AFB, Colorado Springs, Colorado. It was there that Nick found out about Breathe Church (it’s an interesting story), and began serving as the Deacon of Worship. During his time at Breathe Church, Nick also served as the Deacon of Administration, Deacon of Small Group Ministries, and taught the membership class for Breathe Church. In addition to serving as the Deacon of Worship, Nick also hosts Breathe Church’s podcast, BreatheCast, and co-hosts Contemporary Conversations: Biblical Thinking on Modern Challenges. Nick is working towards his B.S. in Interdisciplinary Studies (Education and Behavioral Science). Nick’s favorite book of the Bible is Romans for its systematic approach to the Gospel